Stephanie McKinley grew up with dreams of competing in the Olympics.

BONITA SPRINGS, Fla. – Stephanie McKinley grew up with dreams of competing in the Olympics.
Her passion, gymnastics, consumed her life until she became a teenager.
“My mom told me that as early as she could remember, that I wanted to tumble,” McKinley said.

But two years before the Olympic qualifiers, an accident at the gym caused McKinley’s dream to die.
“I hit the bars with my ribs and I looked around and heard everything kind of crackle,” McKinley said.
The aftermath of that injury would last for years. Eventually, she had difficulty walking and getting dressed. Until she found yoga.
“You’ve gotta believe there’s something out there,” McKinley said. “And I searched and finally found it.”

After moving to Florida, McKinley opened YES! Yoga in the Promenade in Bonita Springs.
At the studio, she shares insight into the stretches that helped reclaim her life.
“It gave me hope,” McKinley said. “That’s why I do what I do now.”

The Promenade at Bonita Bay is an open-air shopping center enhanced by a beautiful tropical landscape, which complements its spectacular architecture. We provide exceptional commercial leasing in the rapidly growing region of Southwest Florida.

To find out more about leasing at The Promenade 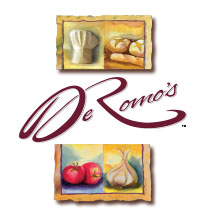 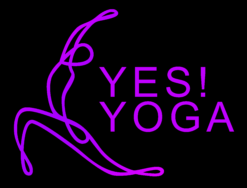 Saturday, July 4 at 12:15 p.m. Experience YES! YOGA’s instructor, Stephanie McKinley. Grab your mat; it’s sure to be a good time. Whether you’re an experienced Yogi, or have never taken a class, come do... Read More »
View Calendar